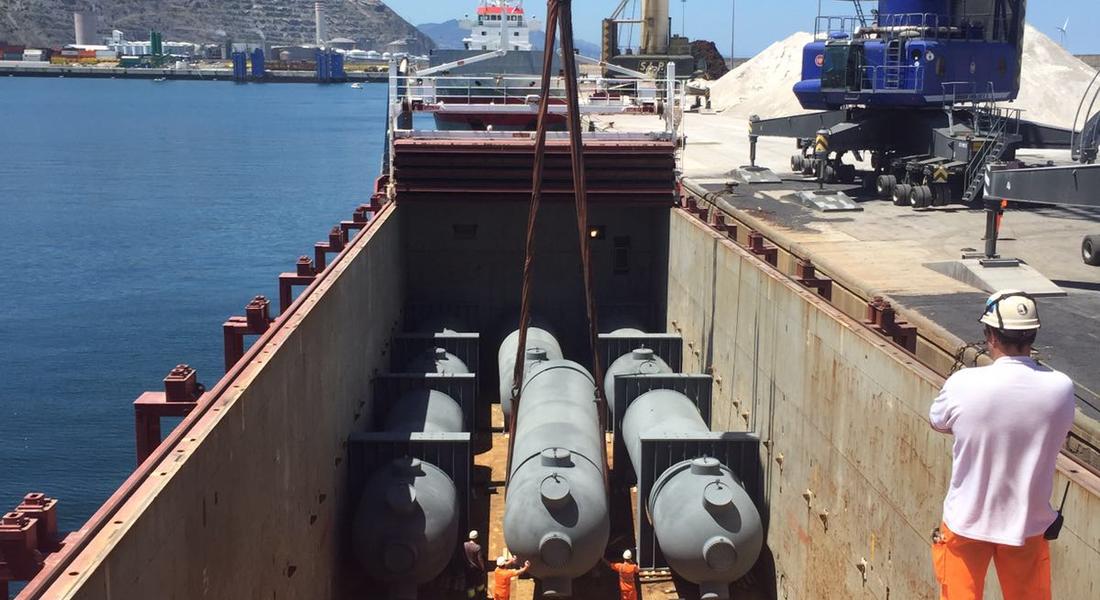 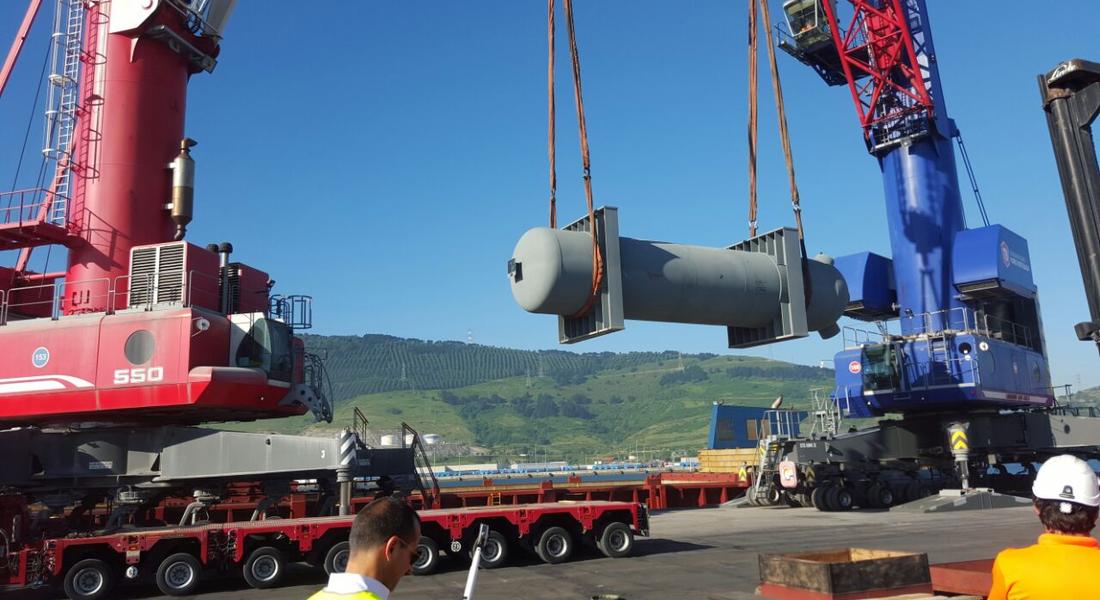 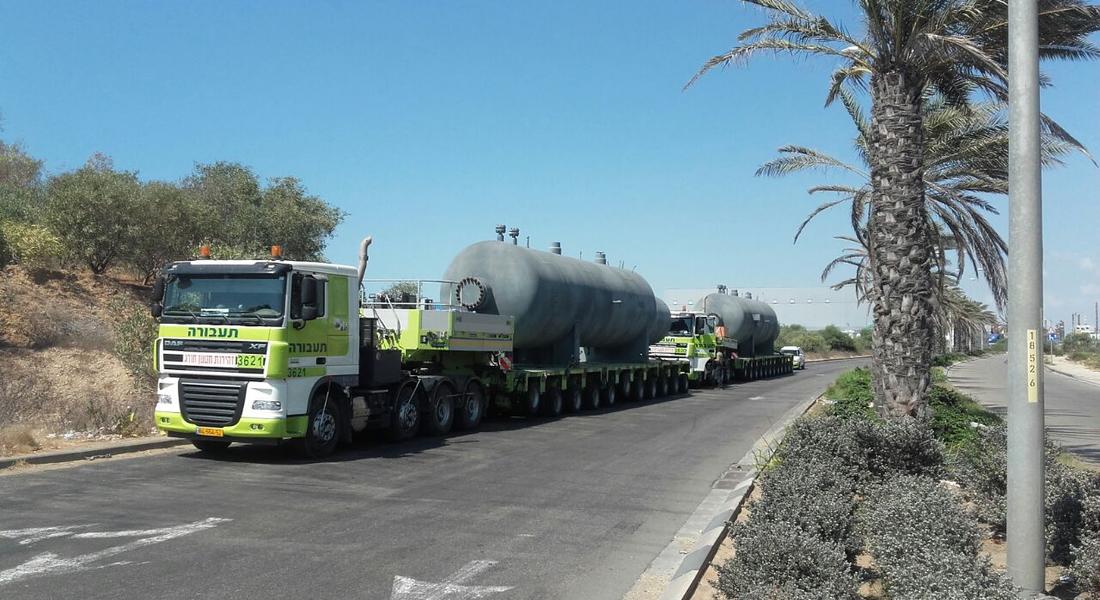 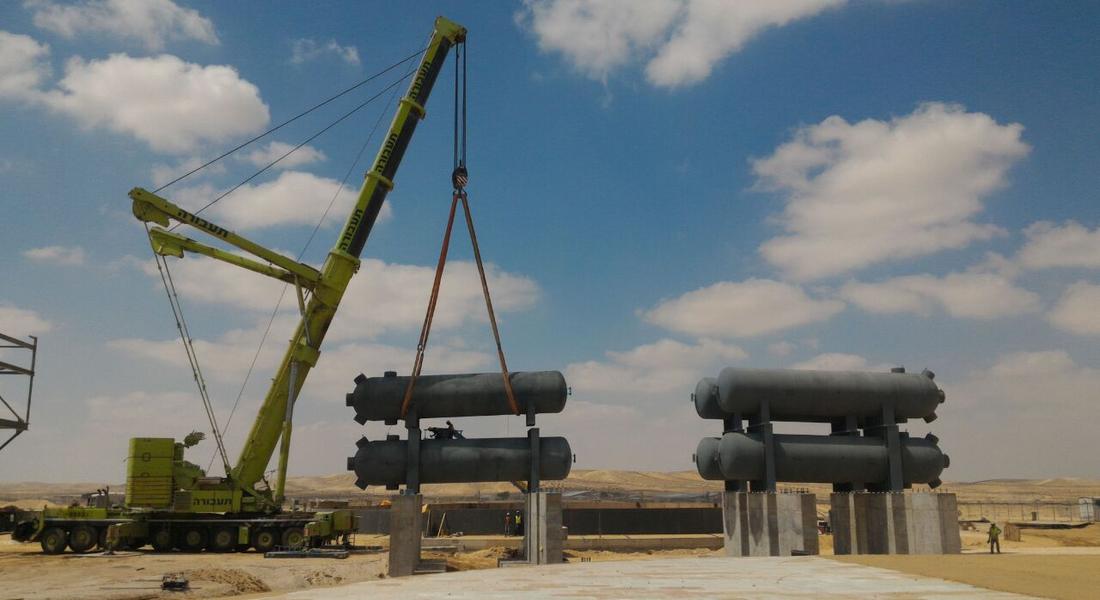 ViaBridges was called upon by Taavura Holdings, Israel's largest road haulage and logistics company. We were asked to plan and oversee the transporting of several giants, designed to reach the new solar thermal power plant in Israel's south.

The heavy supersized cargo pieces arrived in Israel at the Port of Ashdod, late in October 2015. Their shapes and sizes were so heavy and large, it required specialized care to ensure they could be hauled safely across the country's busy highways and urban centers. Construction schedules at Ashalim depended on their arrival, and delivery time had to be met to avoid delay.

After considering several routes and evaluating many essential factors, including the load bearing constraints that limit bridges in Israel (built to withstand only HB and HC loads), we came up with the best alternative to get the load to the destination the best way possible.

A ViaBridges team set out to survey all structures on the route and then submitted a detailed plan for approval by several authorities. It included instructions for the hydraulic adjustment of carrier wheels, detailed driving directions for crossing specific bridges, and speed limitations, road blocks, and several detours due to tight ramp radiuses on the port access road leading onto the highway.

This delicate and intricate heavy-load transporting project entailed night travel and required a police escort to close-off specific segments of freeways for several hours at a time. ViaBridges teams were on location at all times, ensuring a smooth operation and a safe arrival. 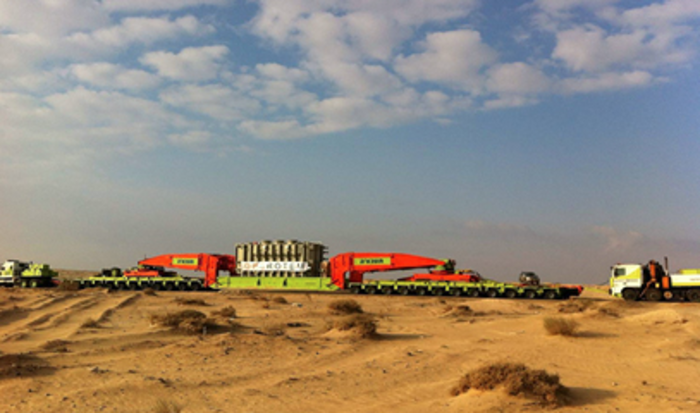