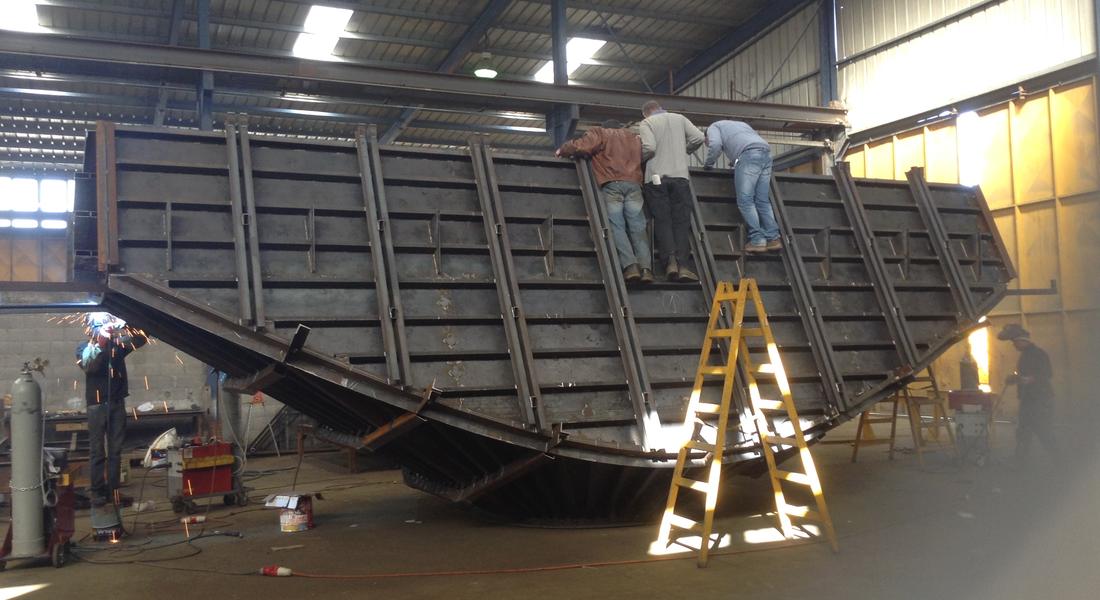 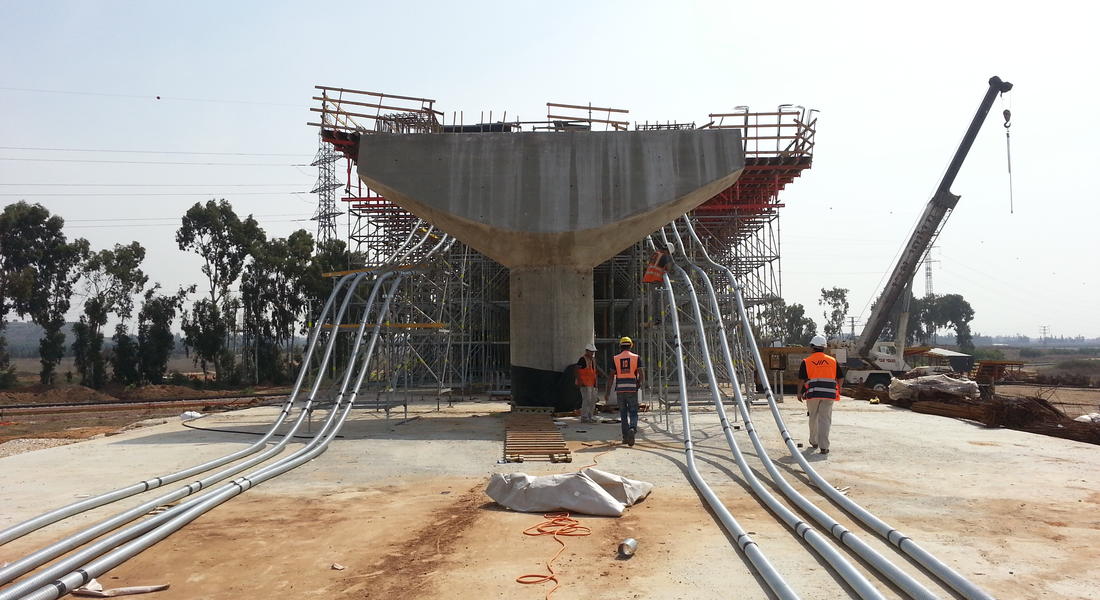 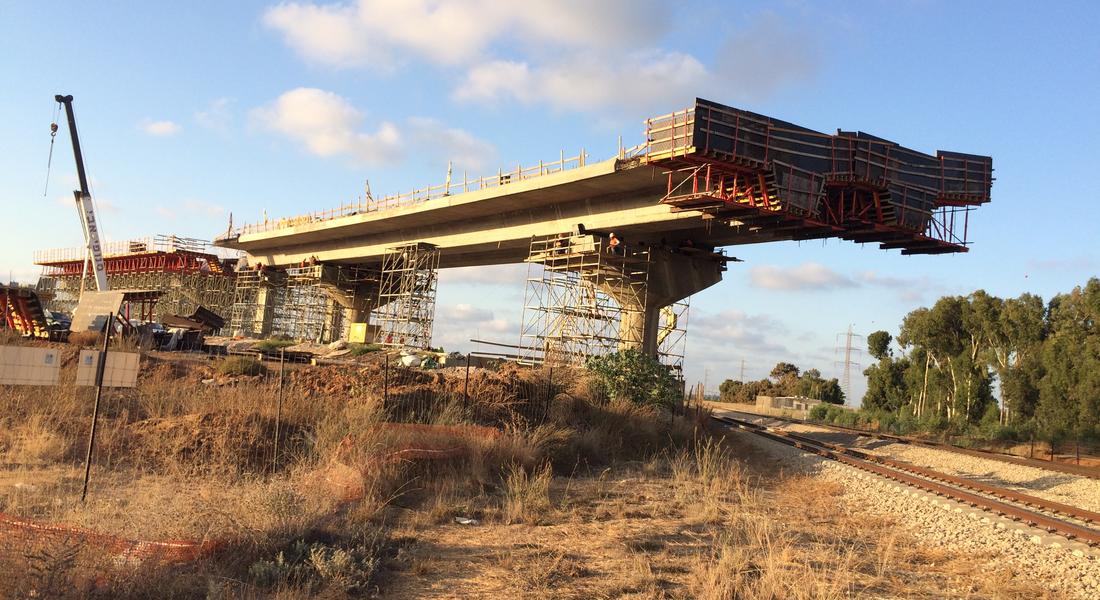 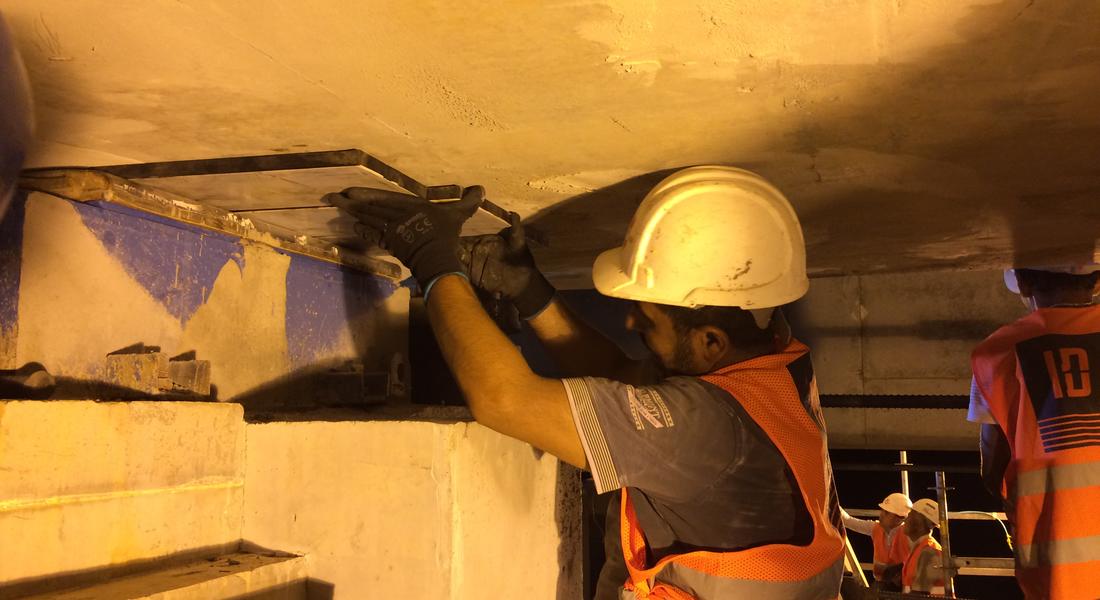 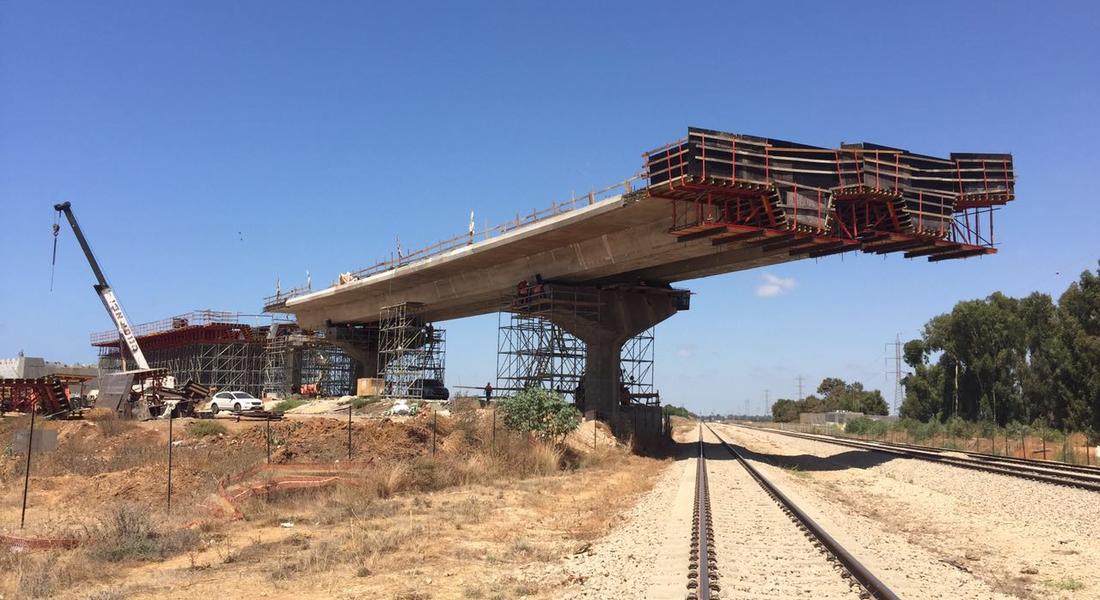 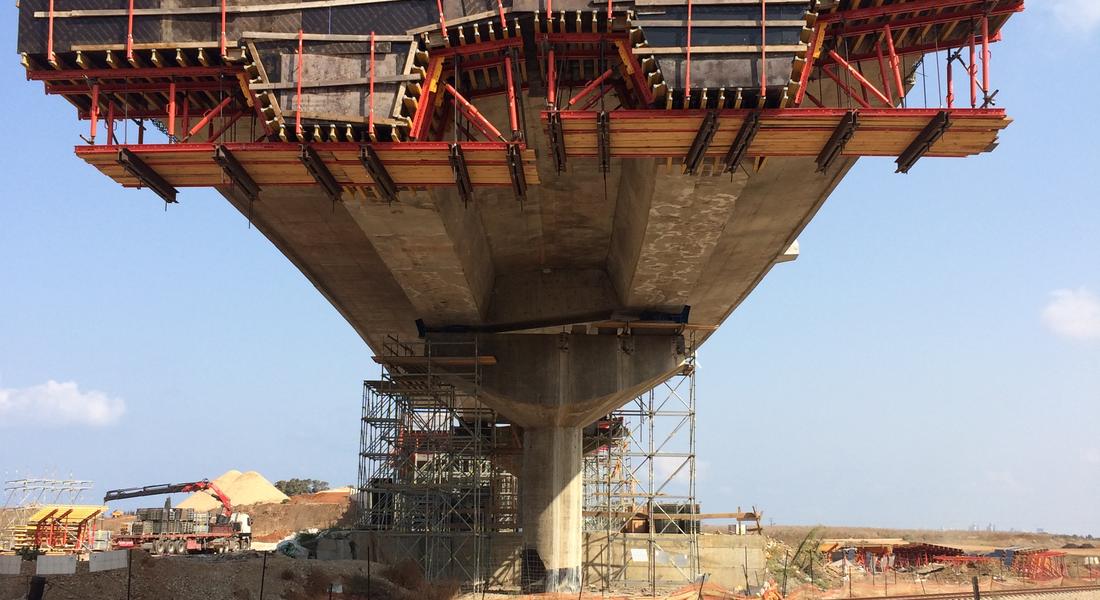 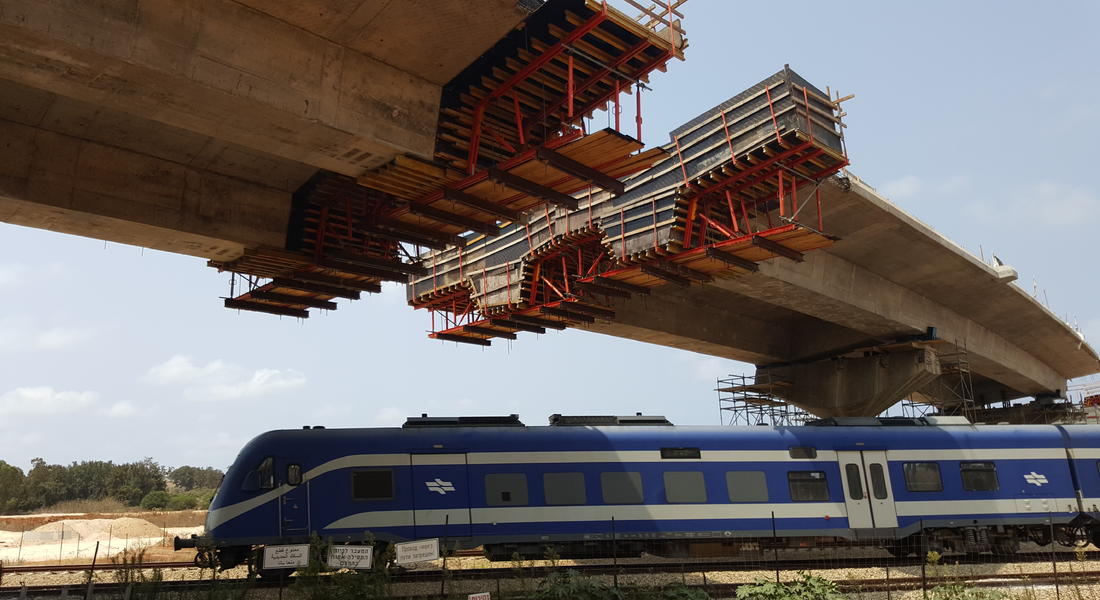 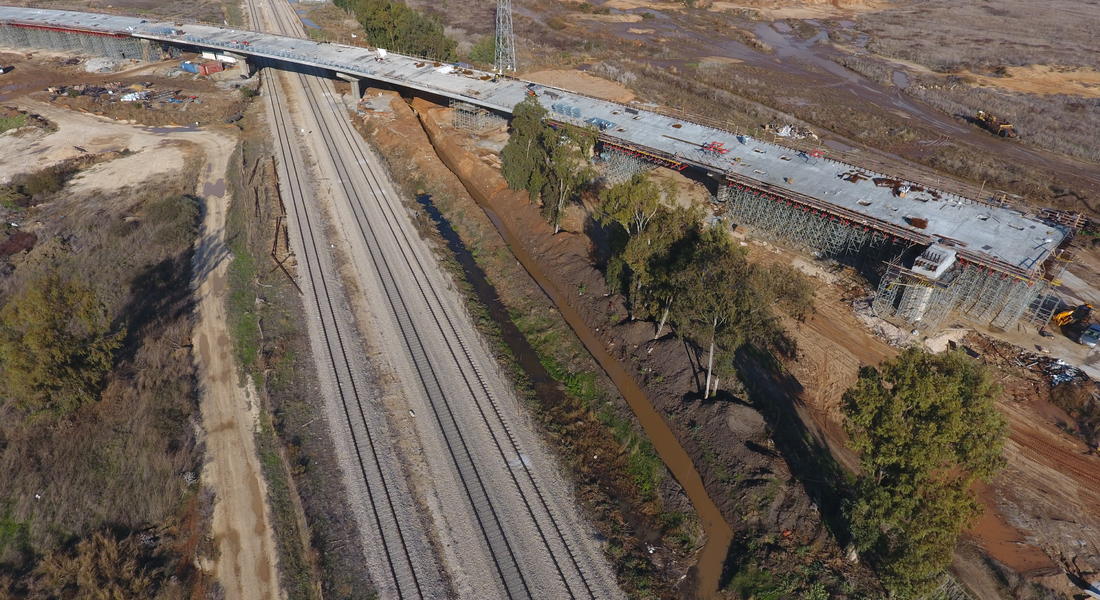 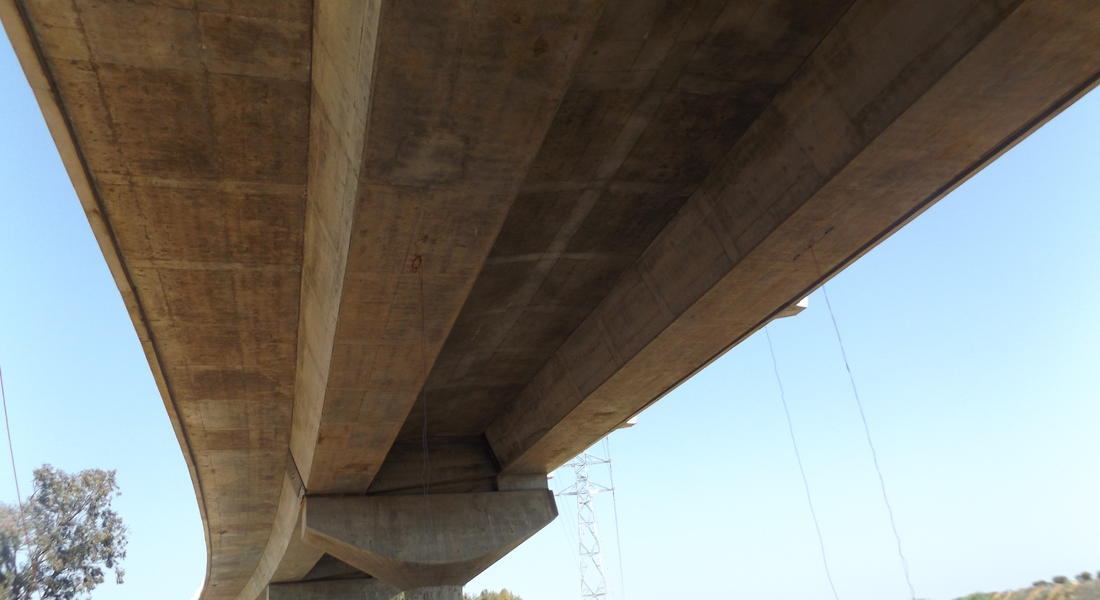 ViaBridges was invited to design, plan, and create a pivotal segment located at the northern tip of Israel's major freeway, Highway 20 (Ayalon). This bridge is a part of DP3 on Route 531 which connects the Trans-Israel Highway (Route 6) with the country's major freeways and cities. The overall length of the road was 2.2 km and included several structures.

One major challenge was building a fly-over bridge high above a central railroad, running the Haifa-Tel-Aviv commute line on a busy schedule. Moreover, a passageway was required for bicycle routes next to Rishpon river, and the design took into consideration the future duplicate of the railroad, additional lines of highway 20 and the sensitive petroleum and energy infrastructures next to the railway.

First, the bridge was cast as a two beam structure on-site, resting over special form works on both sides above the railroad. These 70-meter segments were then launched towards each other, to meet mid-point over the tracks. This delicate and involved process was completed by casting a 4-meter closure segment, molding the two separate parts together into one solid pathway above the tracks. A new grand bridge was erected, with no traffic disruption, least railroad shifting, and best adaptation to environmental needs. 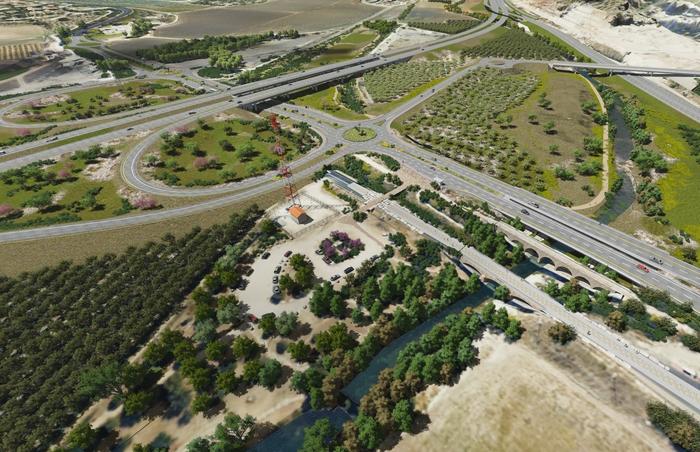 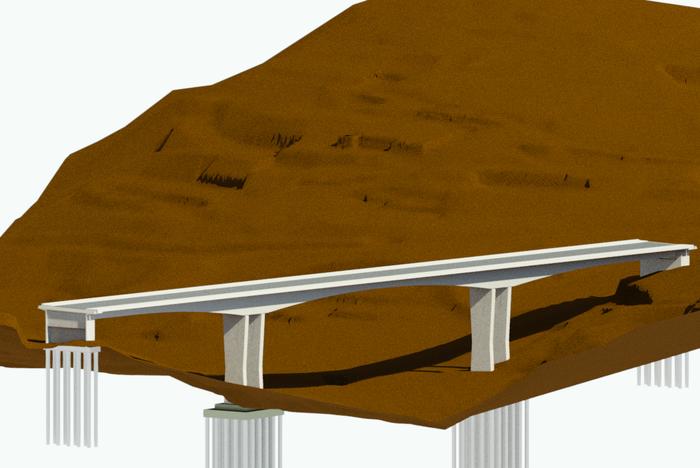 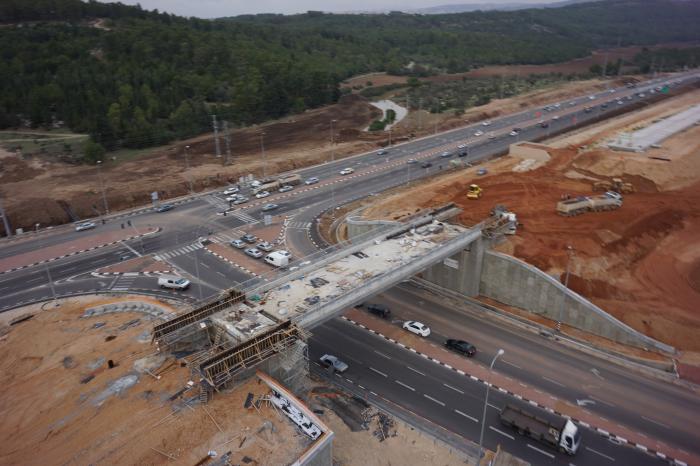