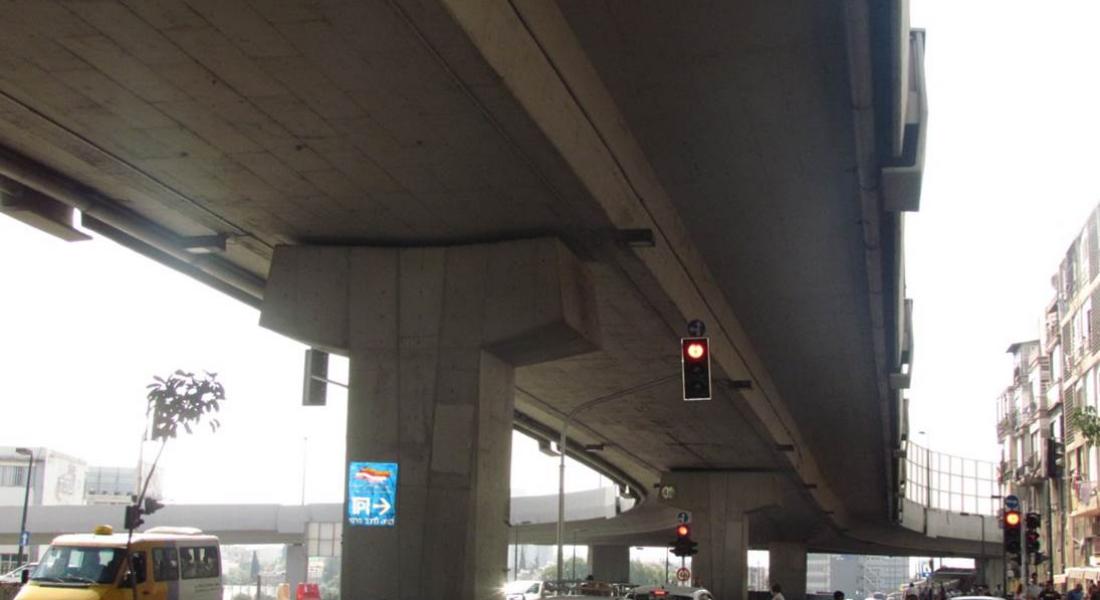 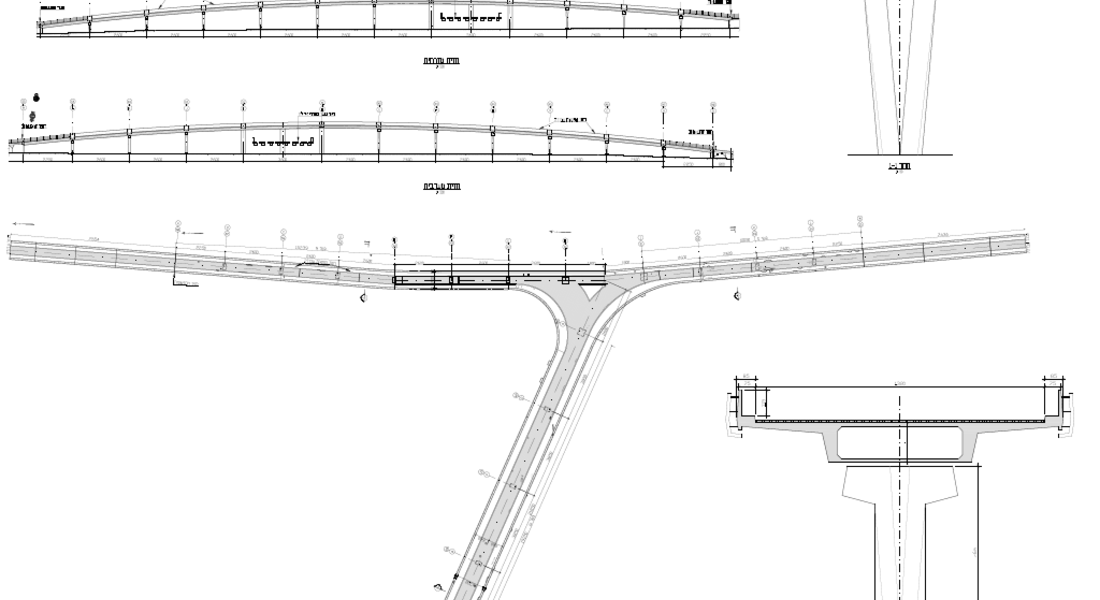 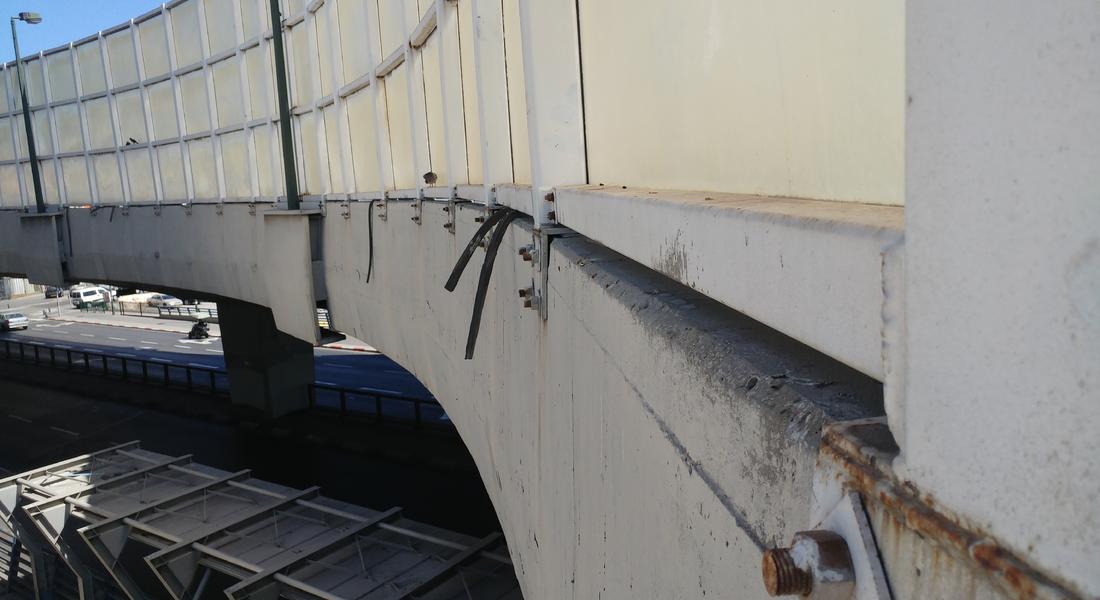 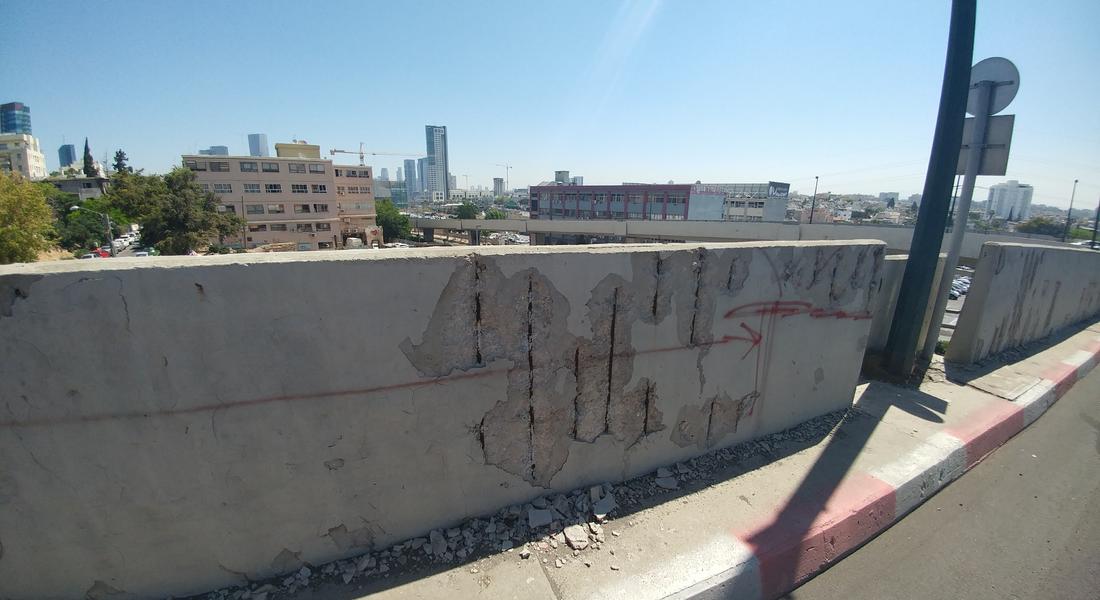 ViaBridges was commissioned by the Tel Aviv Municipality to determine the service-life prediction and operational strain measurement of a Tri-shaped bridge, leading to and out of Tel Aviv's central bus station.

Designed almost half a century ago, in the 70s, this pre-stress concrete Tri-bridge required urgent rehabilitation in 2014, when fatigue fractures became apparent in the common point near its center. As an immediate precaution, ViaBridges executed repair mortars injections and reinforcement protection, and then planning ensued for the overall rehabilitation of this busy bridge.

On average, more than 60,000 people pass through the station every day, the second largest bus station in the world, running public transportation nationwide. The bridge runs in close proximity to apartment buildings in one of the city's most populated areas, requiring acoustic walls to be erected too.

In 2015, the bridge was shut down on one end, leaving one span to serve as both entry and exit points. Corrosion and asphalt overlays were scraped away on the superstructure to enable renewal and preservation, including adequate sealers and coating that pushed the structure into current-day engineering methodologies. This process was repeated for the second span, while repair of the third span required special arrangements to accommodate the heavy load of traffic.

This feat by ViaBridges was marked as one of the more important projects in Israel's transportation sector, extending the service-life of a bridge that way a high point in the annual reports by the Office of the State Comptroller. 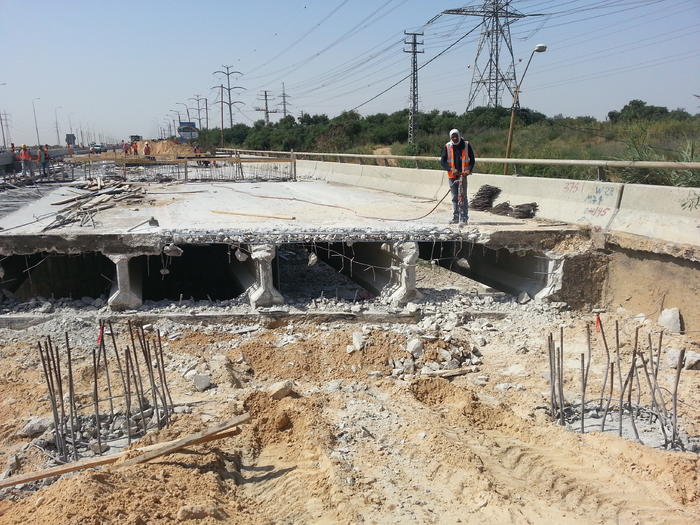 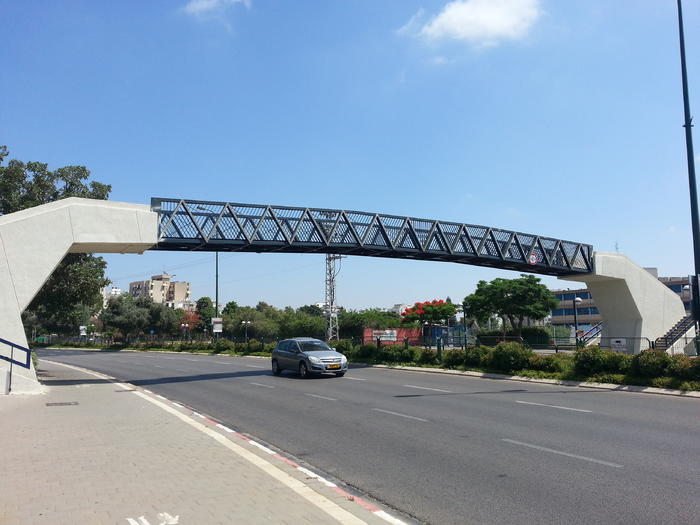 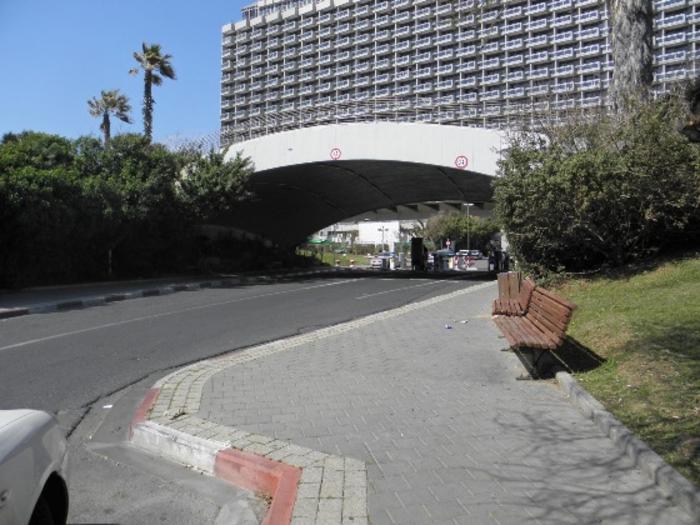 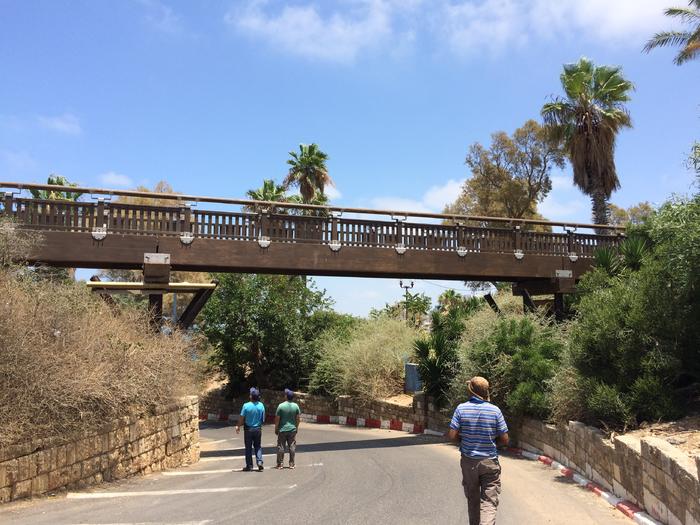 The Wishing Bridge of Jaffa